You are at:Home»Robotics & AI»7 Reasons Why Robotics Should be Taught in Schools 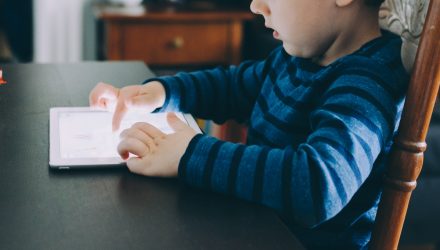 7 Reasons Why Robotics Should be Taught in Schools

Technology is changing the way people do things in every part of the world, and the sector continues to expand. What are schools doing to prepare the next generation for the future?

The truth is that educational institutions are already doing a great deal of work in this area. In fact, everything we see today in robotics can trace its origins to research, and an academic paradigm that brought on board policymakers, scientists, and governments.

Now, teaching robotics in school is  becoming an increasingly indispensable part of the curriculum.
But first things first…

What is a robot?

Robots are defined as programmable machines or gadgets that can replace humans in performing a range of tasks by executing input commands.  As the world looks forward to a future of fully-fledged artificial intelligence, you can expect these gadgets will soon have even more advanced features.

Alexa, a voice bot by Amazon, has already made headlines with its ability to learn new skills through its sound interface. Humanoids like Hanson Robotic’s Sofia are another pointer to how the world is moving quickly into a future of robots. In fact, the pilot tests that have been carried out on a number of modern creations reinforce the message that robotic capabilities will closely resemble those of humans.

How far has the development of robotics come?

Today, advanced robotics continues to surprise those of us who couldn’t have fathomed the existence of AI bots like Sofia, Siri, Alexa, Cortana, and Google Assistant. But thanks to tech giants like Amazon, Microsoft, Apple, and others that continue to set the pace, this sector is something to marvel at.  But these creations did not start yesterday.

Modern robotics began in the early 1950s, when George C. Devol created a robot called “Unimate.” The machine was programmable, a concept that still applies to modern techniques.