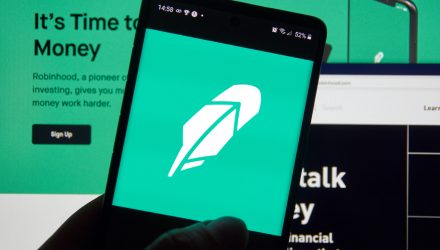 In light of the recent retail trading frenzy in speculative stocks like GameStop and futures markets like silver, retail outfit Robinhood’s ability to attract hundreds of thousands of fresh customers during a week of chaos, along with its IPO future, garnered interest from Silicon Valley private money.

Last week, Robinhood encountered both financial and social media issues when it restricted trading for a list of stocks including GameStop. Amateur investors in social media rooms like Reddit had driven those names on higher, generating huge losses for hedge funds that bet against them.

While other brokerage firms also restricted trading, Robinhood bore the brunt of retail trader anguish, contending with hostility from speculative traders and even celebrities on Twitter and Reddit, who accused the company of colluding with hedge funds to terminate the buy side of the trade. The company is also now under regulatory scrutiny and the target of several class-action lawsuits as a result of the debacle.

(Temporarily) Out of Capital

Yet the biggest issue for Robinhood was having insufficient capital to meet regulatory requirements.

The amount Robinhood was required to post for stocks like GameStop and AMC exploded thanks to volatility, the company said in a blog post. Robinhood’s operations team received a request at 3:30 a.m. PT on Thursday from the National Securities Clearing Corp, the third party where it reports the collateral, CEO Tenev told Elon Musk in a conversation on the audio chat app, Clubhouse. The total amount Robinhood was required to post was a staggering $3 billion, according to Tenev, a sum that was too much for the company to post on its own.

Thanks to venture capital investors, the online retail trading outlet was able to gather $1 billion in convertible debt, sources said, a figure that will convert to equity when Robinhood goes public, allowing those investors to score a 30% discount to the market price.

“In spite of the trouble last week, the metrics suggest retail trading is exploding and Robinhood is still the only game in town,” one investor told CNBC. “This is going to be a big company and if you believe they’re going to IPO, you can get in right now at a discount.”

With Robinhood attracting a plethora of private investor interest, the deluge of cash would also make Robinhood a more robust candidate ahead of an IPO, a process for which the company has yet to determine a timeline.

Will Robinhood Be an IPO?

A direct listing and special purpose acquisition company, or SPAC, are still on the table, but the company “hasn’t decided yet,” one investor told CNBC.

Although Robinhood has faced criticism from a number of financial pundits, one venture capital investor who viewed the internal growth metrics last week said the rush of new investors “far outweighed” any attenuation. Robinhood led the industry in app downloads by a significant margin, with 600,000 people downloading the free-trading app, according to JMP Securities analysis.

“It’s the fastest growing consumer app, and has better engagement than social media,” one investor said. “The majority of those new traders won’t be trading GameStop.”

“Robinhood’s value is not the revenue model, it’s the user engagement,” one investor said.

While Robinhood has yet to go public, for investors looking at using ETFs for IPO prospects, the Renaissance IPO ETF (IPO) is one option to consider. Last year saw a resurgence of IPO action, even amid the pandemic. This year could usher in more offerings. 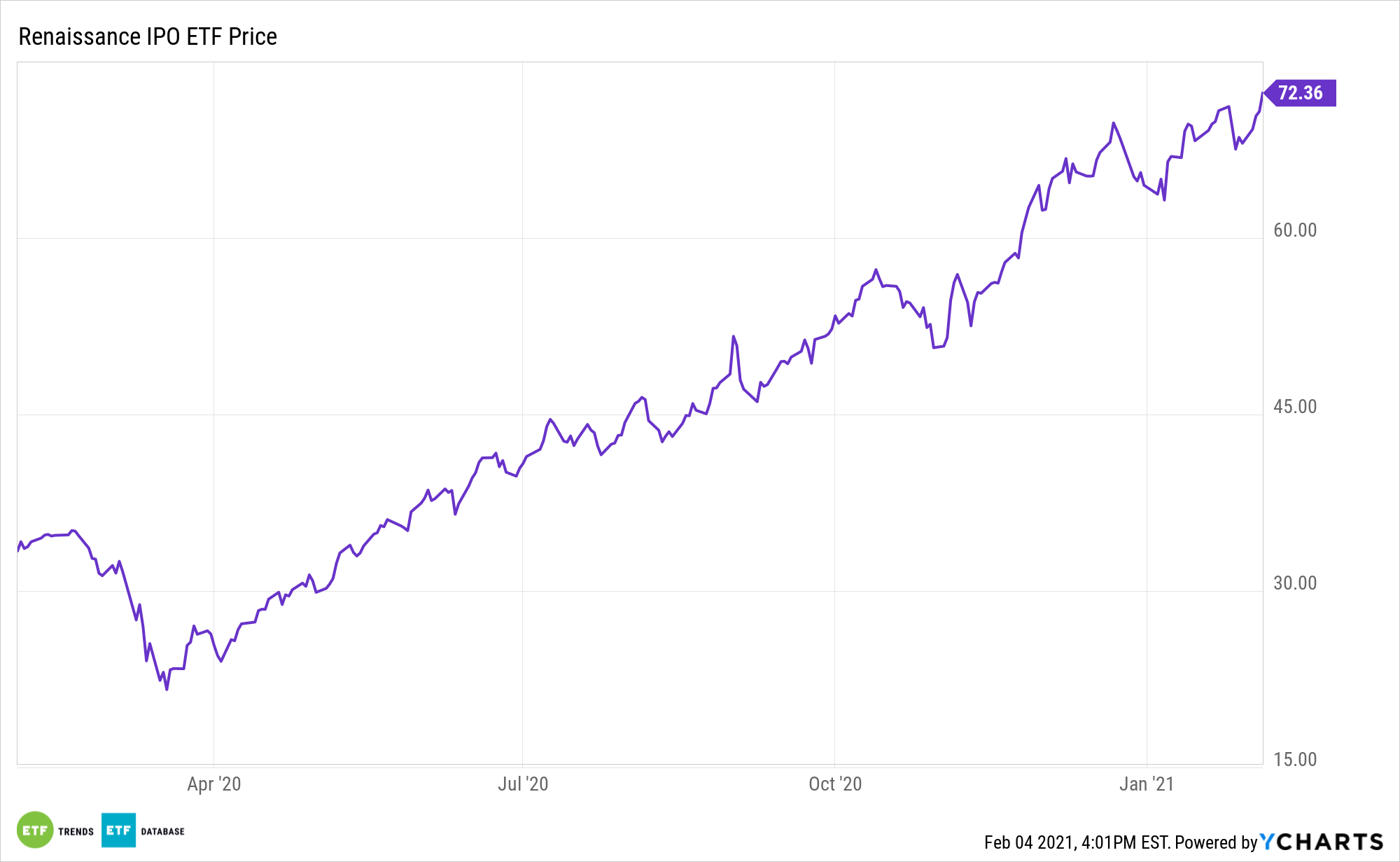 The Renaissance IPO ETF adds positions of the most significant U.S. listed companies after they go public. They are added on a fast entry basis on the stock’s fifth day of trading or quarterly review. Positions are then removed after two years of trading.