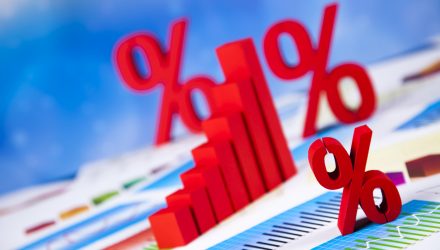 Benchmark Treasury yields ticked higher as the Federal Reserve will end a two-day policy meeting on Thursday that will be followed by an interest rate decision that most are expecting will result in the federal funds rate remaining unchanged.

The Fed hiked rates 25 basis points in September to bring the current rate to 2.25, but while the capital markets forecast a rate change for November is unlikely, they are expecting the central bank’s rate-hiking policy to continue with another 25 basis points in December.

“In terms of the [Federal Open Market Committee] statement, we suspect that it is likely to remain largely unchanged from the September communique,” said Omair Sharif, senior U.S. economist for Société Générale.

Based on the latest CME FedWatch Tool, there’s a 75% chance of a rate hike in December. 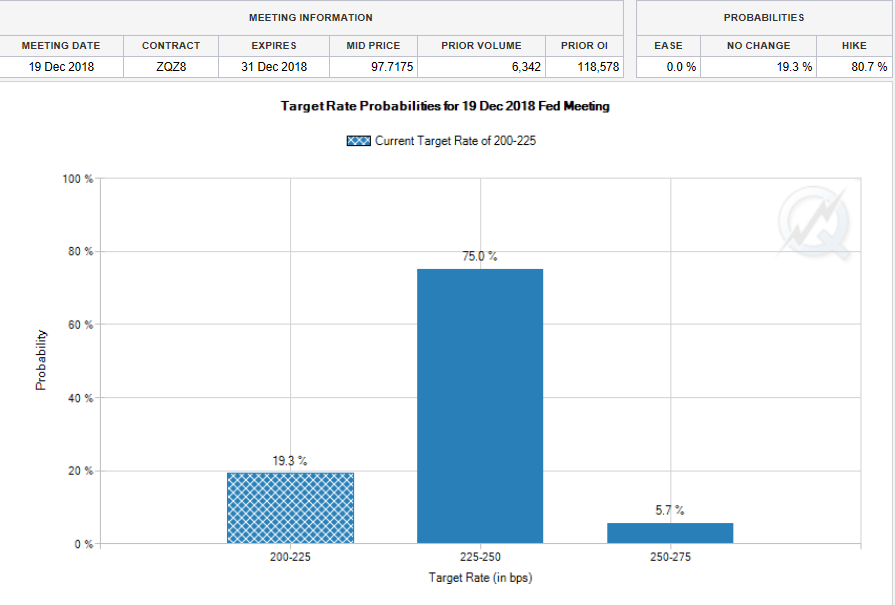 As the Democrats gained control of the House of Representatives and the Republicans maintained majority in the Senate, the markets did as expected with no curveballs thrown.