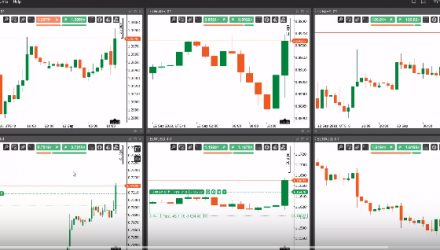 US Inflation Figures Hurt Chances of an Interest Rate Increase

Consumer Price Index (CPI) figures were released in the United States for the month of August. Consumer prices account for a majority of overall inflation, which is important to currency valuation because rising prices lead the central bank to to raise interest rates. The figures released hurt the chances of an interest rate increase coming out of the United States.