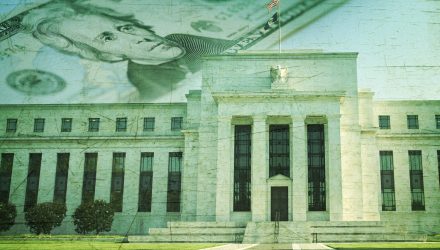 As has been the case whenever market volatility racks the major indexes, U.S. President Donald Trump was quick to denigrate the Federal Reserve for raising interest rates, particularly after the Dow Jones Industrial Average fell 653 points during the short trading day before Christmas.

“They’re raising interest rates too fast because they think the economy is so good. But I think that they will get it pretty soon,” Trump told reporters in the Oval Office on Tuesday.
The president also took to Twitter to lambaste the central bank after it raised interest rates last week for a fourth time in 2018.

Nonetheless, he reaffirmed his confidence in the U.S. economy despite the latest market volatility.

“I have great confidence in our companies. We have companies, the greatest in the world, and they’re doing really well. They have record kinds of numbers. So I think it’s a tremendous opportunity to buy,” Trump said Tuesday.
The markets were put through another cycle of volatility on Wednesday as the Dow Jones Industrial Average rose almost 300 points, lost its gain and then rallied again past 1,000 points to earn its largest single-day gain in history. It’s been the new normal for the U.S. capital markets.