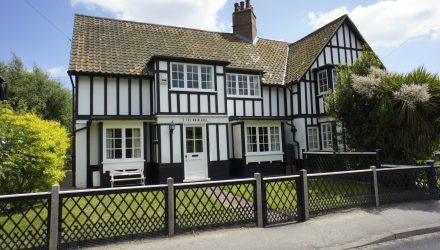 Student loan debt is causing young Americans to put homeownership on the back burner, according to two papers published by the Federal Reserve.

This is what the central bank found:

“While investing in postsecondary education continues to yield, on average, positive and substantial returns, burdensome student loan debt levels may be lessening these benefits,” the researchers noted.

“On the one hand, student loan payments may reduce an individual’s ability to save for a down payment or qualify for a mortgage. On the other hand, investments in higher education also, on average, result in higher earnings and lower rates of unemployment,” wrote the researchers.

The Fed also looked at the relationship between student debt and a migration of debt holders from rural areas. Over half of  borrowers moved out of rural areas to urban areas in the last six years of incurring the debt.

“The loss of college educated young people could have important effects on the economic vitality of rural areas and raises questions about what rural policymakers could do to retain a larger share of these individuals,” the researchers wrote. “As more college students borrow to finance their educations, this question becomes even more pressing.”