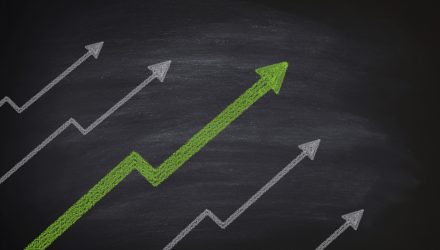 The effect of rising yields could still be affecting U.S. equities.

According to Matt Phillips of the New York Times, rising bond yields could have a push and pull effect on the markets–rising yields portend to economic strength, but at the same time, the cost to borrow money could stymie growth as consumers face rising rates.

“On the one hand, a rise in yields reflects the strength of the economy,” said Phillips in an article. “At the end of Friday, after a report showed unemployment is at its lowest since 1969, the yield on the 10-year note–or what the United States government will pay to borrow money for a decade–was 3.23 percent. It hadn’t been that high since May 2011.

“But as rates rise, borrowing will also become more expensive for consumers and companies, potentially slowing growth. Higher rates also change the balance of risk and reward for investors in other markets. Reflecting this, stocks fell, with the Standard & Poor’s 500-stock index ending the week down more than 1 percent.”

Furthermore, unemployment claims data fell the previous week to a 49-year low, pointing to sustained strength in the labor market. Claims for unemployment benefits fell to 207,000, besting the forecasted 213,000 by a Reuters poll of economists.