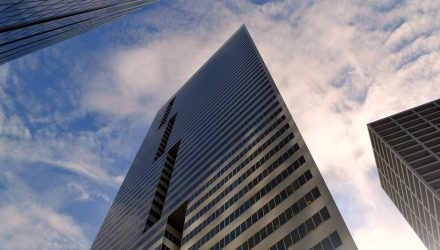 The Federal Reserve has been setting the stage for additional rate hikes from its current level of 2%, but there could be more to come and according to Federal Reserve Bank of Richmond President Tom Barkin, they must continue rising in order to reach normalized levels.

Barkin cites a generationally low unemployment level of 4% and the current inflation rate of 1.9% as counterarguments for lower rates.

“It is difficult to argue that lower-than-normal rates are appropriate when unemployment is low and inflation is effectively at the Fed’s target,” said Barkin. “In addition, we don’t want to risk the credibility of our commitment to low and stable inflation. That means when the economy calls for moving back to normal levels, as do the conditions I just described, we should follow through.”

As far as how high rates must rise, Barkin left it up to the economic climate to be the primary determinant. With the capital markets full steam ahead as the S&P 500 closes in on record-setting highs, Barkin cites no specific ceiling on rates.