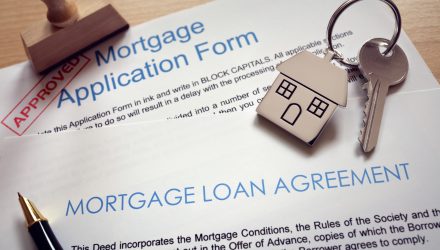 The association’s Market Composite Index increased 45 percent while the number of existing homeowner refinances increased 19 percent from the previous week–also its highest level since March 2018.

However, investors are fretting over global growth after a volatile end to 2018. As such, a Federal Reserve that hiked interest rates four times last year is sounding more dovish for 2019.

The capital markets are now expecting a rate pause at some point in 2019, which could help boost the number of prospective homeowners or existing homeowners wishing to refinance their current mortgages.