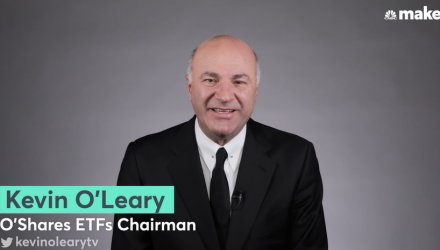 With four rate hikes in 2018, mortgage interest might be creeping higher, but nonetheless, CNBC’s “Shark Tank” personality Kevin O’Leary suggests that paying off your mortgage should be the number one priority when it comes to eliminating debt.

“The No. 1 debt you want to get rid of is pay off your mortgage,” O’Leary told CNBC Make It.

Current homeowners are no longer able to reap previous benefits of deducting mortgage interest as a result of the Tax Cuts and Jobs Act, which was made official in 2017. Close to 13.8 million taxpayers will be eligible for the mortgage-interest deduction in 2018, but this is down from the 32.3 million in 2017–a 57 percent decline. 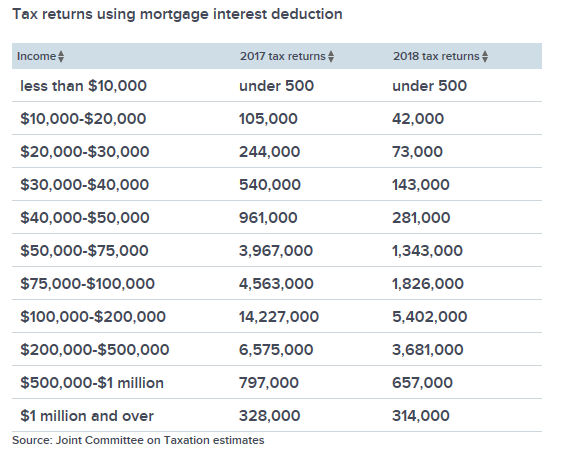 For newly-minted parents, O’Leary believes paying off a mortgage is especially important.

“Particularly if you’re starting out and you’ve just had your first child with your significant other, you want to pay off that mortgage. You want to get rid of that so you can start saving money and investing in your future,” O’Leary said.

In addition, O’Leary suggests that prospective homeowners should never overextend themselves when it comes to taking on a mortgage. The real estate sector, however, is facing its  own headwinds.