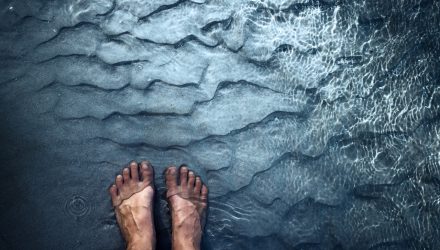 Is the Fed Getting Cold Feet with Rate-Hiking Policy?

It didn’t seem too long ago when the Federal Reserve was decidedly hawkish on their stance in September’s rate hike, but key Fed officials as of late have been showing dashes of dovish sentiment–a possible sign that the central bank is getting cold feet with respect to their rate-hiking policy?

Meanwhile, Fed Vice Chair Richard Clarida was recently on a CNBC segment stating that signs of slowing are beginning to materialize in the global economy.

“There’s a bit of a walk back in progress,” said Don Rissmiller, chief economist at Strategas Research. “I’m sure they’re looking at financial conditions.”

It isn’t just the comments themselves as some analysts are noting that the timing of the latest comments come just a month away from December’s interest rate announcement.