You are at:Home»Rising Rates Channel»Fed President: Central Bank ‘Should be Patient’ with Interest Rates 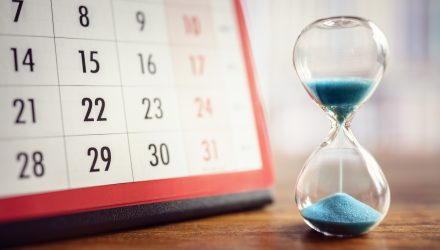 Fed President: Central Bank ‘Should be Patient’ with Interest Rates

“Well, I think that’s right. There are some signs of slowing — housing and autos which are very sensitive to interest rates,” said Kashkari. “When interest rates go up, mortgage payments go up and so that slows the economy down, so we are paying attention to that. But I think overall, the balance is, well, the economy still seems like it has a lot of momentum. And my colleagues and I want to get back to a neutral monetary policy stance. So, look, there’s no crystal ball. We’re not exactly sure. But we’re trying to move cautiously as we’ve taken the data.”

Powell acknowledged the global growth concerns that have been reverberating through the capital markets. With the trade war between the United States and China ongoing despite the latest tariff ceasefire, global economies are beginning to show signs of retreating.

“Growth in the economies have moderated around the world,” said Powell, as Europe and China recently released weaker economic data.

Despite the dovish tones, Powell did manage to sing the praises of the current economy. Backed by data showing solid growth and a robust labor market, Powell mentioned that the “U.S. economy has continued to perform well” and “signs of a more robust economy proved accurate.”

However, Powell is quick to point that “there’s a mood of concern going forward” from businesses that the Fed has been speaking with regarding the current state of the economy. In fact, a Duke University/CFO Global Business Outlook survey revealed that almost half of U.S chief financial officers foresee a recession by the end of next year, while over 80 percent see one by 2020.