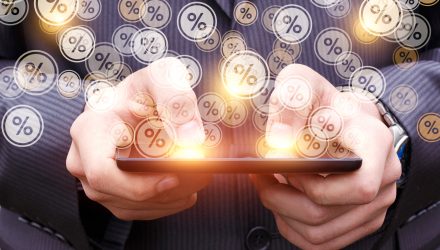 After the central bank did as expected and stood pat with interest rate hikes in November, the general consensus is that a final rate hike to cap off 2018 is expected, but to say the chances are 100 percent would be too soon, according to San Francisco Federal Reserve Bank president Mary Daly.

The CME Group’s FedWatch Tool is forecasting a 75.8% chance of a December rate hike as of Tuesday, but afterwards, the algorithm is split. Daly foresees more rate hikes to come, but as far as when they will occur, that is something she can’t determine just yet.

“My modal forecast is for two to three (rate hikes) over the next period of time, with the exact timing not being certain,” said Daly.

September’s rate hike saw the central bank raise the federal funds rate 25 basis points to 2.25. The latest Fedspeak is the movement of rates toward a level of neutrality, but that could mean different things to different people–Daly has her own assessment.

Interest rates have been a hot button topic, particularly as U.S. President Donald Trump is content with stoking the fires with his public discontent for rising interest rates. After September’s announcement, Fed Chairman Jerome Powell proceeded to receive a battery of questions regarding the health of the broad economy, but in particular, he also had to address the trade wars, particularly between the United States and China.