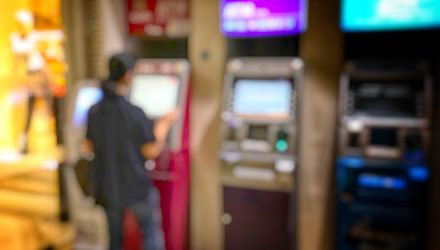 Heading into this week’s Federal Reserve meeting, it was widely expected that the central bank would again raise interest rates, potentially providing a lift for bank stocks and the related exchange traded funds in the process.

Bank and financial sector-related ETFs have been underperforming despite the rising interest rate environment. ETFs such as the SPDR S&P Bank ETF (NYSEArca: KBE) have delivered mostly tepid year-to-date performances.

“Their underperformance this year has them perched at a key critical level and the next move could determine whether it’s a boom or bust for the banks, says Miller Tabak equity strategist Matt Maley,” reports CNBC.

“The KBE bank ETF, which holds Citigroup and Bank of America among others, broke below its 200-day moving average again earlier this week. It has fallen more than 2 percent since Monday,” according to CNBC.