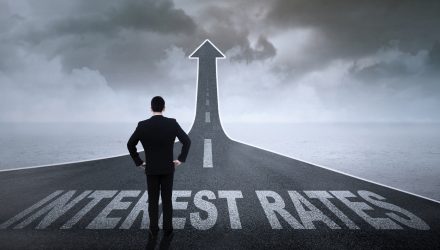 One possible factor that could derail a potential rate hike is the trade wars, particularly between the United States and China. The Trump administration announced it would be moving forward with imposing a 10% tariff on $200 billion worth of Chinese goods that includes a step-up increase to 25% by the end of the year.

Less than 24 hours later, Beijing announced it will impose $60 billion worth of tariffs on U.S. goods beginning on Sept. 24.

“It will be enough for the Fed to ask ‘what is going on’, said Seth Carpenter, chief U.S. economist at UBS.