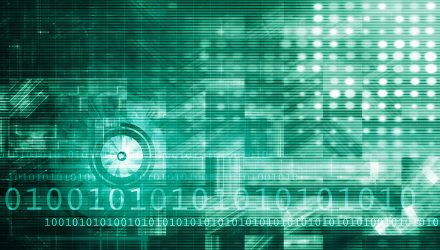 The technology sector helped to fuel Friday’s trading session, which saw the Dow Jones Industrial Average gain over 150 points less than 2 hours away from the close as tech ETFs like the Technology Select Sector SPDR ETF (NYSEArca: XLK) gained.

XLK rose 1.46 percent and is up 14.33 percent year-to-date based on Morningstar performance numbers. After XLK and the tech sector in general took a hit in the fourth quarter of 2018 due to a bout of volatility, it has since then rebounded, moving past its 200-day moving average in 2019. 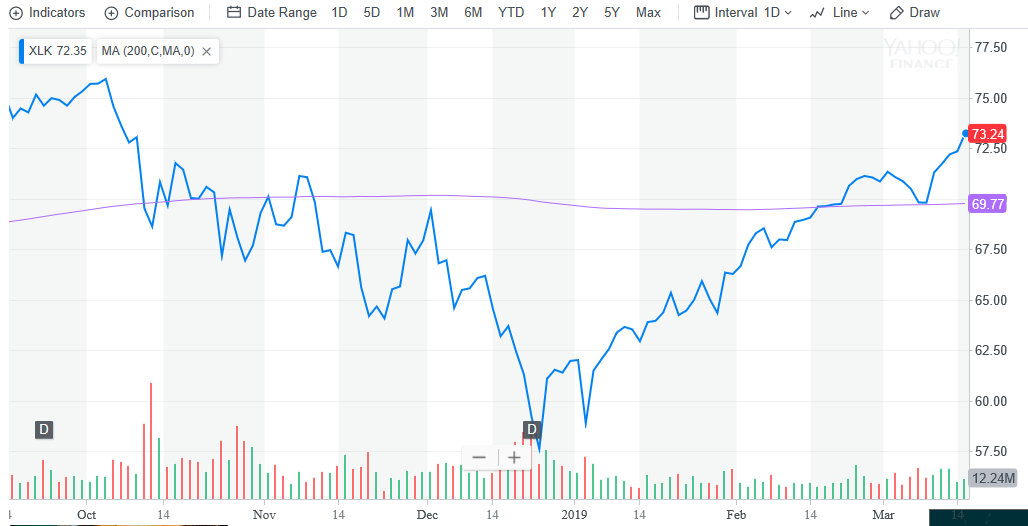 “Coming off the lows in December, we thought that was a volatility event. We thought we could get back to those all-time highs by about late March to early April,” said Craig Callahan, president at Icon Funds.

Trade news is also factoring in to Friday’s gain as Chinese negotiators are suggesting to combine a  U.S. state visit with the signing of a trade deal. China’s hope is that all the trade deal particulars will be squared away prior to President Xi Jinping meeting with U.S. President Donald Trump.

With tech giants like Apple Inc and Cisco Systems leading Friday’s gain, will strength in large cap equities continue at the expense of losses in small cap equities?