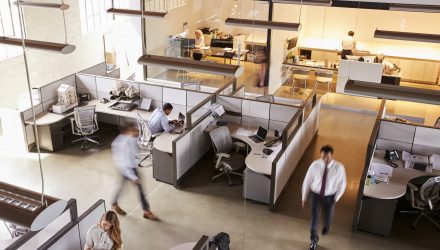 The Labor Department revealed that 164,000 jobs were added during the month of July while the unemployment rate was static at 3.7 percent. This represents a drop of a drop of about 61,000 or about 27 percent from June–will this hurt U.S. equities moving forward?