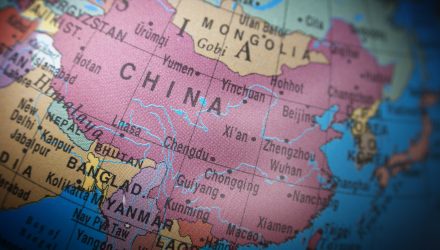 Take Caution When Looking to Add Emerging Markets to Your Portfolio

With positive news thus far coming out of U.S.-China trade deal negotiations in the month of October, emerging markets are gaining once again after starting off 2019 with strength. Despite the recent spate of optimism, it’s still necessary to take caution especially when looking at the overall global landscape as geopolitical events will continue to drive the EM space.

“Overall, emerging markets are benefiting from the global macro backdrop, but we advocate taking a more selective approach and monitor each country flare-up independently,” said Anders Faergemann, a London-based senior money manager at Pinebridge Investments, which oversees about $97 billion. “The focus will be on Argentina’s election and other country-specific events such as the tense situations in Lebanon, Chile and Ecuador.”

In addition to Argentina, some other events to watch per a Bloomberg report:

Investors who sense weakness in emerging markets can look to the Direxion MSCI Developed Over Emerging Markets ETF (NYSEArca: RWDE). RWDE provides a means to not only see developed markets perform well, but a way to access a convergence/catch-up in performance of DM relative to EM, a spread that has clearly widened over the past 6 months.