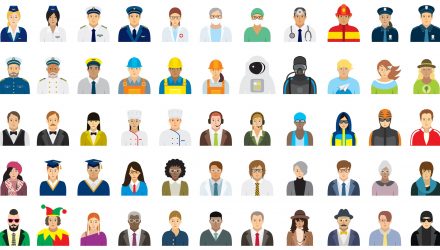 U.S. markets are continuing their run higher over the past few days, with the S&P 500 holding above the 3,300 level, as job openings sunk to their lowest level since roughly 2018, as hiring took off in November, ahead of the holiday season, and the employment market contracted as well, the Labor Department reported Friday.

According to the report, “The number of job openings fell to 6.8 million (-561,000) on the last business day of November, the U.S. Bureau of Labor Statistics reported today. Over the month, hires and separations were little changed at 5.8 million and 5.6 million, respectively. Within separations, the quits rate was unchanged at 2.3 percent and the layoffs and discharges rate was little changed at 1.1 percent. This release includes estimates of the number and rate of job openings, hires, and separations for the nonfarm sector by industry and by four geographic regions.”

On an industry level, the most significant declines in job openings occurred in retail, which fell by 139,000, and construction, which was down 112,000.

For some analysts this dearth of new job opportunities comes as no surprise, given the massive economic expansion that has occurred over the last decade.

“Common sense should tell you that indeed, after an eleven-year run of economic growth that many companies have hired all the help they need for now,” Chris Rupkey, chief financial economist at MUFG Union Bank, said in a note. “Today’s sharp reduction in jobs available may be telling us that the economy has finally reached full employment.”