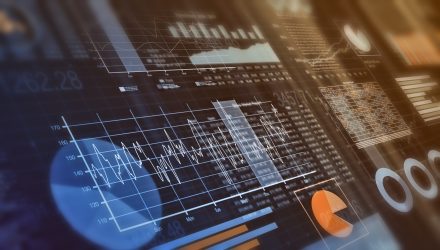 Year-to-date performance for U.S. equities have been fueling both large cap and small cap stocks, as both jockeyed for position in April. Thanks to a more accommodating central bank in terms of interest rate policy, the markets have been able to fend off other macro fears like slower global growth. 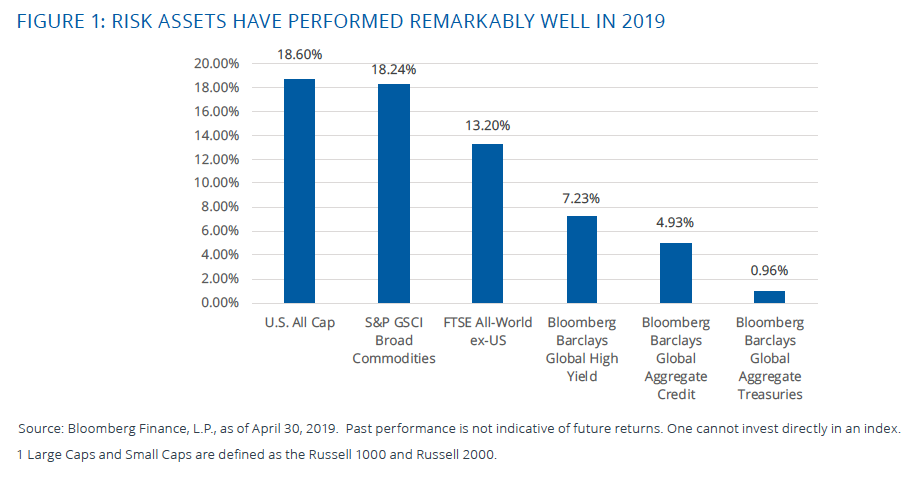 Despite their strong start to the year, small cap equities did give up pole position to their larger cap brethren as the year wore on. Fueled by a spate of better-than-expected first quarter earnings, large caps have managed to regain the lead, but not by much.