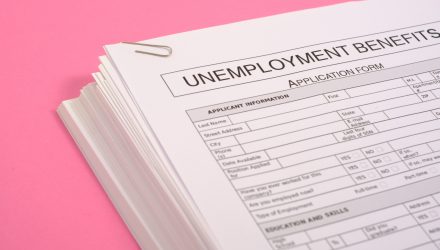 For the week ended March 9, initial jobless claims rose by 6,000 to 229,000 based on the latest numbers from the Labor Department, which was more than the anticipated 225,000 by a Reuters poll of economists.

Despite this, however, the four-week average of new jobless claims declined by 2,500 to 223,750, which reflects that the labor market remains robust.

“Initial claims have backed up modestly from levels in late 2018. We see this mainly as reflecting the passing of fiscal stimulus and not indicative of a trend weakening in labor market conditions,” said economist Michael Gapen at Barclays. 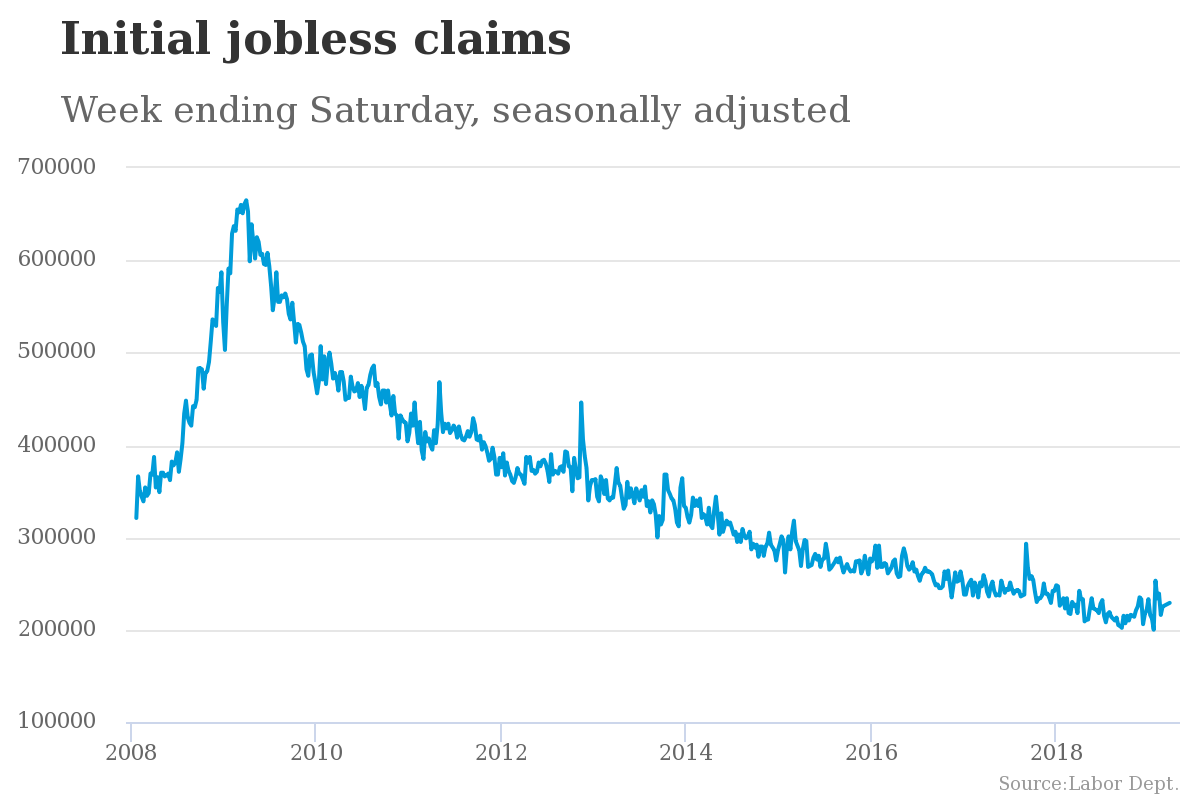 The latest unemployment data comes after the Labor Department said last week that 20,000 jobs were added in February, falling well below a Dow Jones poll of economists who were expecting 180,000. It marked the weakest month of job creation since September 2017, stoking more fears of a global economic slowdown.

A recent Wall Street Journal survey revealed that economists are projecting lower growth and employment for the first quarter. Survey respondents lowered projections for monthly payroll growth in the first quarter by close to 18 percent.

“I don’t think there’s a recession on the horizon. However, the market has to grapple with a slowing economy against the backdrop of a much weaker global environment and therefore questions about the U.S. ability to remain decoupled from the rest of the world will persist,” said LaVorgna.

Will continued weakness in employment affect the U.S. economy to a point where international equities will benefit moving forward?