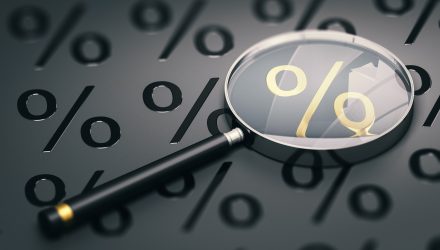 In a prepared testimony to Congress last month, Powell said that domestic and global developments have “along with ongoing government policy uncertainty, warranted taking a patient approach with regard to future policy changes.” Furthermore, Powell said that economic data will continue to be the primary driver in future Fed decisions, but will be more flexible with the inclusion of new data.