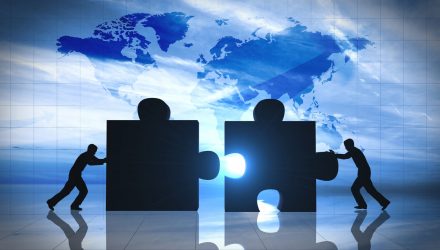 A federal appeals judge gave last year’s AT&T-Time Warner deal the green light, allowing both companies to merge in what’s been an arduous process riddled with opposition from antitrust regulators.

In June 2018, the landmark $85 billion AT&T-Time Warner merger that got the green light by U.S. District Court Judge Richard Leon got a red light with the Justice Department filing an appeal, stating that the merger would decrease competition and unfairly drive up prices for consumers.

“The merger of these innovative companies has already yielded significant consumer benefits, and it will continue to do so for years to come. While we respect the important role that the U.S. Department of Justice plays in the merger review process, we trust that today’s unanimous decision from the D.C. Circuit will end this litigation,” AT&T General Counsel David McAtee said in a statement.

Following the news of the appeal last summer, McAtee was surprised by the latest development.

Related: Bitcoin May Not Need an ETF to Rally This Year

Back in June, U.S. District Court Judge Richard Leon deemed the merger legal and imposed no conditions, allowing the convergence of both media companies to take place. However, in a 200-page opinion, Judge Leon determined that the government was unable to establish that the deal would significantly decrease competition.

“In this evidentiary context, the government’s objections that the district court misunderstood and misapplied economic principles and clearly erred in rejecting the quantitative model are unpersuasive. Accordingly, we affirm,” the judges wrote in the decision to proceed with the merger.