You are at:Home»Relative Value Channel»Buffett Annual Letter Offers Advice to Pensions and Endowments 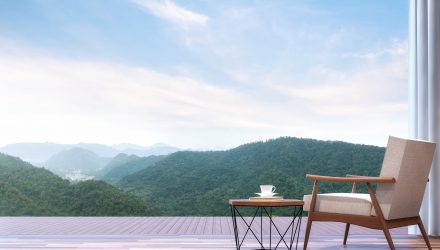 In his annual letter to Berkshire Hathaway shareholders, CEO Warren Buffett tells pension funds and endowments to eliminate high-cost “helpers” that eat into returns, according to an article in Chief Investment Officer.

Buffett illustrates his point with the example of his first stock purchase 77 years ago– three shares of Cities Service which he bought for $114.75: “If my $114.75 had been invested in a no-fee S&P 500 index fund, and all dividends had been reinvested,” Buffett wrote in his letter, “my stake would have grown to be worth (pre-taxes) $606,811 on January 31, 2019  the latest data available before the printing of this letter). That is a gain of 5,288 for 1.” He added that a $1 million investment by a pension fund or college endowment would have ballooned to $5.3 billion. And, Buffett wrote, if that institution had paid only 1% to various “helpers’, the gain would have been slashed in half.

State retirement and endowment funds have been struggling with the issue of high “helper” fees, particularly since many are vastly underfunded (the article cites Kentucky and Illinois as examples). In an interview with CNBC’s Squawk Box, Buffett referred to a pension funding gap in the public sector as a “disaster.”