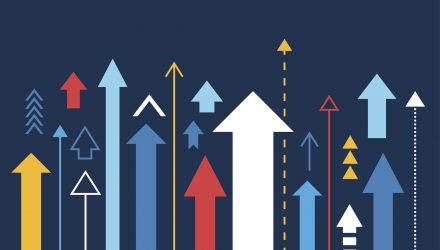 Markets edged higher on Friday as the Dow Jones Industrial Average gained over 100 points to cap off a short trading week for U.S. equities. Analysts are expecting that growth will remain moderate as investors await the results of trade negotiations between the United States and China.

U.S. President Donald Trump is expected to meet with Chinese Vice Premier Liu He later on Friday after a U.S. delegation met with Chinese President Xi Jinping the previous week. A veil of optimism is starting to cover the capital markets regarding a permanent trade deal getting struck, but other experts are wary of such.

“There’s obviously an incentive for both sides to reach a deal,” James Athey, senior investment manager at Aberdeen Standard Investments, told CNBC. “The problem is that you’re now getting to the more difficult part of the negotiation, which is things like the IP (intellectual property) problem.”

Markets are also expecting a more dovish Fed. On Wednesday, the Federal Reserve released its minutes from its Jan. 29-30 policy meeting in which it voted unanimously to hold its policy rate in a range between 2.25 percent and 2.5 percent.

“Patience” has been a constant buzzword in the Fed’s vocabulary as of late and in the minutes released, leaning towards a patient approach to interest rates was confirmed.

The S&P 500 was up slightly at 0.46 percent and the Nasdaq Composite gained 0.67 percent in the early trading session.