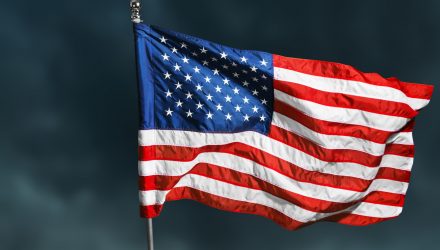 7 Reasons Why Trade Tariffs to China Are Ineffective, Harmful to US Firms

After the breakdown of the eleventh round the US-China trade negotiation, the U.S. administration raised trade tariff to 40% of Chinese imports from 10% to 25%, threatening to impose tariffs on the rest of the $539 billion imports from China each year. China just announced its counter measurements, in smaller scale. The U.S. stock market has been devastated with anxiety.

As a long-time observer and investor in both the U.S. and Chinese markets, the U.S. trade tariffs are ill-advised and are based on major flawed conceptions. Let’s make clarifications.

In summary, effective trade negotiations and progress can only be based on reality, not misconceptions. The way forward is to take what the other side already offered, access to financial market, majority foreign owned asset management firms, increased enforcement of IP, among others. Further more, offer incentives to the other side to close a deal. A deal means both sides gain.