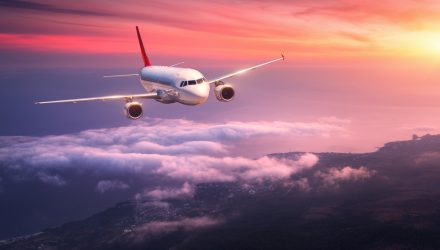 An airline sector-specific exchange traded fund is catching a tailwind after the U.S. Congress passed an aid package aimed to help airliners get off the ground.

In an unprecedented move, the U.S. Senate passed a $58 billion aid package to strengthen the airline industry, with half in the form of grants to cover some 750,000 airline staff wages, Reuters reports.

The package comes with limitations as those receiving funds cannot lay off employees before September 30 or change collective bargaining pacts. The funding bill also includes restrictions on stock buybacks, dividends, and executive pay, and gives the government the ability to take equity, warrants or other compensation as part of the rescue package.

The Senate passed the bill and the U.S. House of Representatives is expected to follow suit on Friday after which President Donald Trump promised to sign it in.

U.S. airlines, like other travel-related industries around the globe, have been battered from the sudden decline in passenger numbers as governments restrict flights and urge people to stay at home in an attempt to contain the coronavirus or COVID-19 pandemic.

United Airlines Holdings projected capacity could drop 68% in April and Alaska Air Group cut its outlook by 70% in April and May. American Airlines also suspended dividends, took a $400 million credit line and secured an additional loan in response to the slowdown.

Meanwhile, IATA, which projected the global industry will suffer through $252 billion in lost revenues this year, wrote to 18 countries in the Asia-Pacific region, including India, Japan, and South Korea for emergency support for carriers.

In the meantime, some airliners have turned passenger planes into cargo-only transporters to preserve some form of revenue. About half of the world’s air cargo travels in the cargo holds of passenger planes, so the cancellation of passenger flights resulted in a sharp reduction in cargo capacity, which in turn has affected the normal supply of food, industry and other vital trade. 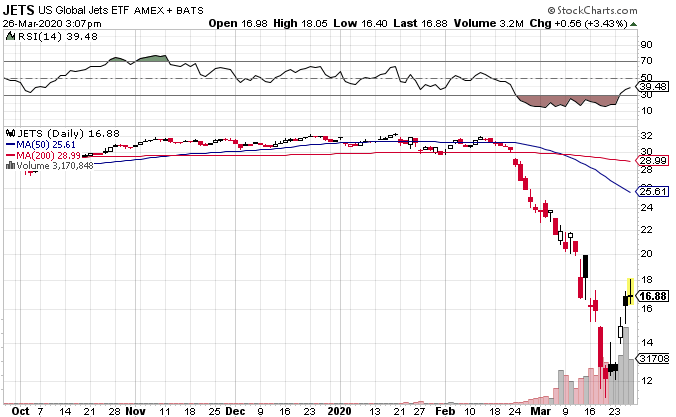