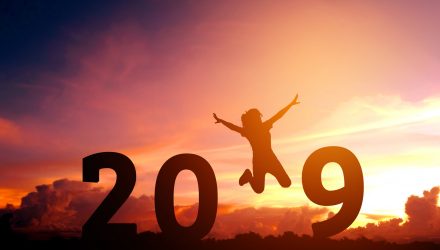 The Russell 2000–the index primarily associated with small cap equities–is up about 21 percent since December’s sell-off during a volatile fourth quarter in 2018. However, the index is in correction mode with a drop of 12 percent after hitting a high last summer.

Still, for investors looking for ideal safe haven assets during the U.S.-China trade war are better off looking at large cap equities over small cap equities, according to Jill Carey Hall, the resident small cap stock expert at Bank of America. Hall said that small cap fundamentals are suspect and as such, should be avoided if a prolonged trade war continues.

Despite this, there are still some strong performers in the small cap ETF space:

Through April, small cap equities were practically neck and neck with large cap equities. Year-to-date performance for U.S. equities have been fueling both large cap and small cap stocks, as both jockeyed for position during that month.