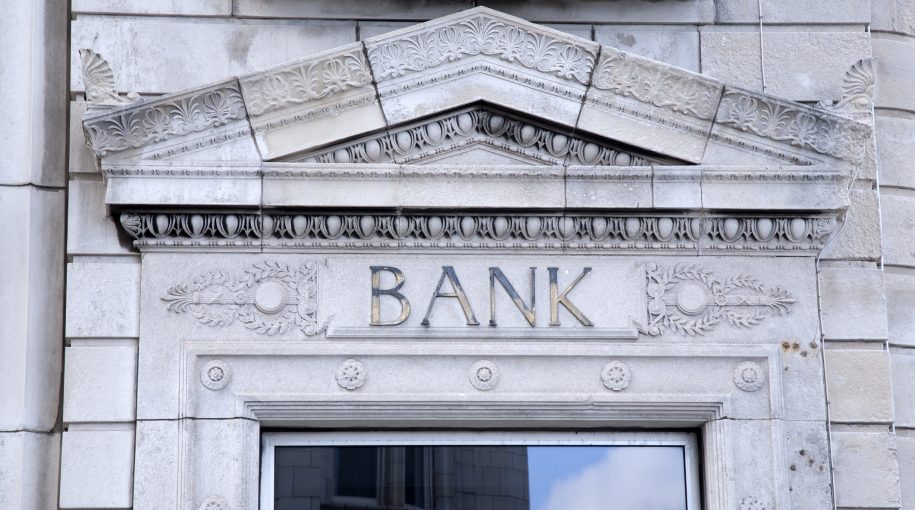 The SPDR S&P Regional Banking ETF (NYSEArca: KRE), the largest regional bank exchange traded fund, has recently given back the bulk of its 2018 gains, but some analysts remain enthusiastic about the prospects for regional banks over the course of this year.

In a recent note Stephens’ Terry McEvoy “writes that fundamental trends for the group in the first three months of the year make him more positive ahead of earnings season, which is set to kick off next week,” reports Teresa Rivas for Barron’s.

“Commercial loan volume picked up toward the end of the quarter, and although deposit betas—how much banks raise their rates as a percentage of the Federal Reserve’s rate increase—likely rose in the quarter, they were largely in line with company forecasts, McEvoy writes,” according to Barron’s.