You are at:Home»Investing»Reddit Stops Accepting Bitcoin as Payment 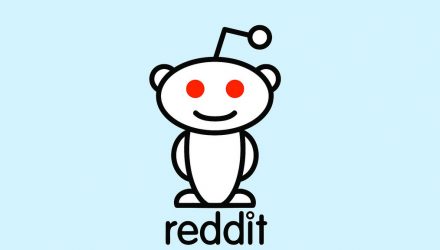 The social media and discussion platform Reddit which used to accept Bitcoin payment for its upgraded membership program, Reddit Gold, has stopped accepting the cryptocurrency despite being an early adopter. The platform first began accepting Bitcoin payments for Reddit gold subscriptions in Feb. 2013, and since then users have had the choice of BTC as a payment option when purchasing premium membership.

A conversation two years ago in the “goldbenefits” sub-reddit conversation indicates that bitcoin was once a payment option.

Reddit gold, which is a premium membership program, is also a trinket that you can purchase yourself, or most often is gifted to you by another Redditor. Reddit gold grants members access to extra features to improve their Reddit experience.

Related: Free Bitcoin Trading…in These US States Only

Redditors can pay $3.99/month or $29.99/year to get special features on the site, like no ads, custom themes and avatars, the ability to create Reddit “secret societies,”  and “give gold” as a gift to other members whose posts or comments they like. A couple of weeks ago, a Reddit user was unable to use Bitcoin to gift another user a Reddit Gold subscription, which is a common way to show appreciation for a witty or informative post.

Since Feb. 2013, users have had the option of paying for Reddit Gold membership with bitcoin in addition to the usual credit card and PayPal choices when the cryptocurrency was trading at less than $25 as part of a partnership with Coinbase. As at now, users can only purchase Reddit Gold with PayPal and credit cards.

According to one of Reddit’s administrator “emoney04”, several factors led Reddit to disable Bitcoin payments, most notably is the Coinbase’s decision to discontinue their Merchant Tool product in an attempt to move to a new system called Coinbase Commerce, which will enable “merchants to accept multiple cryptocurrencies directly into a user-controlled wallet.”