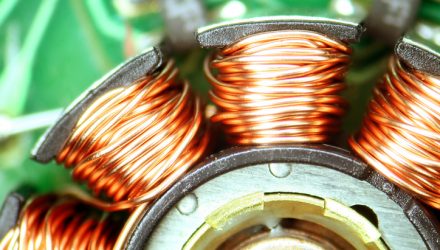 The iPath Bloomberg Copper Subindex Total Return ETN (NYSEArca: JJC) is up nearly 19% year-to-date, easily making it one of 2017’s best-performing commodities exchange traded products. Although JJC resides around multi-year, that is not diminishing bullish commentary on copper’s fortunes for the remainder of 2017.

JJC’s often overlooked rival, the United States Copper Index Fund (NYSEARCA: CPER), is performing admirably this year as well with a gain of 18%. Industrial metals like copper, nickel, iron and steel have all rebounded in recent months as traders bet on improving global economic conditions would bolster demand for the base metals after prices hit multi-year lows.

“The metals and mining analyst remains optimistic on copper because of a number of factors that he says have been driving the metals surge this year. Gold and silver are also up 12 percent and 6 percent respectively, thanks to ‘less supply and better demand; in the metals markets,” according to CNBC.

Still, some skeptics warn that copper supplies remain robust and that could prompt the red metal to pullback in the near-term.

“Analysts at Natixis SA and Bank of America Merrill Lynch say the ride down could be just as fast as the way up. They point to a handful of indicators that suggest markets are out of sync with the fundamentals, and Barclays Plc predicted losses later this year for a market that it said was ‘overhyped,’” reports Bloomberg.