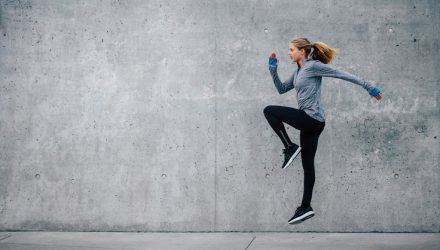 After a tough couple of weeks on concerns over stretched valuations, technology companies in the S&P 500 are slowly regaining ground with an additional 0.8% gain on Friday.

Meanwhile, energy companies in the S&P 500 also added 0.3% as West Texas Intermediate crude oil futures rose 0.4% to $42.9 per barrel. Nevertheless, crude oil remains on course for its largest first-half decline since the late 1990s after production cuts out of the Organization of Petroleum Exporting Countries failed to put a dent in the ongoing global supply glut.

Further weighing on the recent market moves, the weakening oil prices added to concerns over the inflation outlook, which along with a flatter yield curve, could trip up the Federal Reserve’s economic outlook, reports Sruthi Shankar for Reuters.