You are at:Home»Investing»Project Worth: Why Women & Money Talk Isn’t Taboo 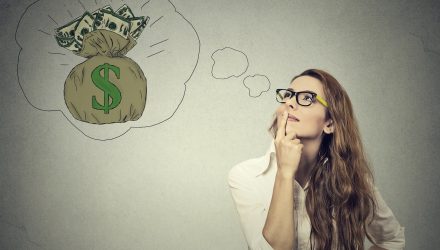 Women talk about a lot of things, but there’s no reason they shouldn’t be discussing money and it shouldn’t be seen as a taboo. That’s the message from the founders of Project Worth, a new initiative created by four former BlackRock executive women.

In the next four to six weeks, Project Worth will be hosting workshops in the San Francisco Bay area to help women take control of their financial life.

Heather Pelant, who is Managing Director of Baker Street Advisors, helped co-found Project Worth on the backdrop that statistics point to the growing amount of wealth women are managing – a number that’s expected to hit $72 trillion by 2020.

“There was a realization that this is a pretty significant economic shift that is taking place,” Pelant said. “When we looked around at how the industry is responding and how women are responding, we found two things. One, the industry is lacking a really good engagement model for women. And two, women were not stepping into it.”

After the founders identified this gap, they realized they were tackling the issue of confidence to propel women forward to ask questions.