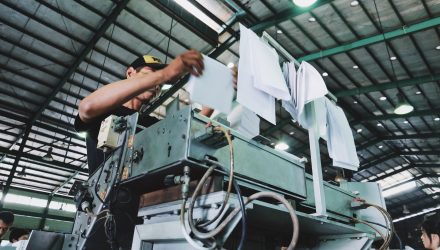 BLS Business Dynamics Report shows a net loss of private jobs for the third quarter. This has not happened since 2010.

Today’s report for the third quarter of 2017 is significant in that it shows a trend change for the first time since 2010.

From June 2017 to September 2017, gross job losses from closing and contracting private-sector establishments were 7.4 million, an increase of 268,000 jobs lost from the previous quarter.

Over this period, gross job gains from opening and expanding private-sector establishments were 7.3 million, a decrease of 348,000 jobs gained over the quarter.

In the third quarter of 2017, the number of establishment births (a subset of the openings data) increased by 1,000, to a total of 240,000 establishments. These new establishments accounted for 837,000 jobs, a decrease of 9,000 jobs from the previous quarter.