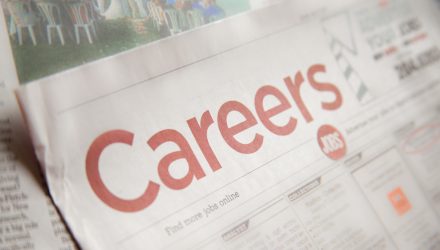 Employment data highlighted this morning’s trading session as ADP and Moody’s Analytics reported that private payrolls added 163,000–less than the expected 190,000 and the Labor Department reported unemployment filings fell to a 49-year low.

The mixed data still reveals a strong job market amid a backdrop of the extended bull run in the capital markets despite private payrolls missing its expectations. Companies added 163,000 jobs in August, which represents a tangible slowdown versus the 217,000 added in the previous month and below the average of 206,000 a month.

Additionally, the month of August revealed a steep decline in hiring by small businesses, but in spite of this, the labor market continues to thrive.