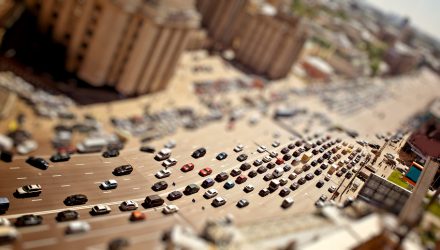 Many investors use the Invesco S&P 500 Equal Weight ETF (RSP) as the core equity holding in their portfolios. However, the methodology introduces several factor tilts to a portfolio.

RSP is based on the S&P 500 Equal Weight Index, which comprises all the constituents in the S&P 500 that are equally weighted at each quarterly rebalance.

The portfolio overlap, as measured by the percentage of index weights held in common, between the S&P 500 and equal weighting is 52% as of September 30, according to S&P Dow Jones Indices.

The index’s factor tilts have helped it outperform the benchmark this year, particularly in the first half when the biggest companies experienced the most significant selloffs.