You are at:Home»Portfolio Strategies Channel»Equal Weighting Outperforms During Peaks in S&P 500 Concentration 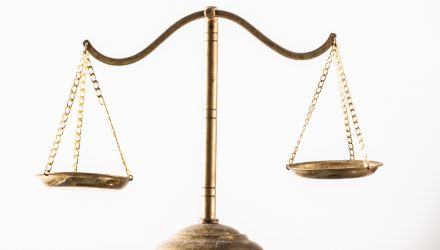 After peaks in S&P 500 concentration, the S&P 500 Equal Weight Index has tended to outperform.

“Changes in concentration affect the relative performance of the equal-weighted versions of each sector. Equal-weighted sectors tend to outperform after peaks in their sector concentration. This is particularly noticeable for Information Technology,” Ganti wrote.

Since information technology and consumer discretionary’s adjusted HHIs are at historically high levels, equal weighting within these sectors rather than cap weighting them might be worth considering, since concentration tends to mean-revert over time, according to Ganti.

On the other hand, if a stock falls by more than the average of its peers, its weighting will fall too — and more must be purchased at the next rebalance to return to equal weight. Thus, equal-weight indexes sell relative winners and purchase relative losers at each rebalance.