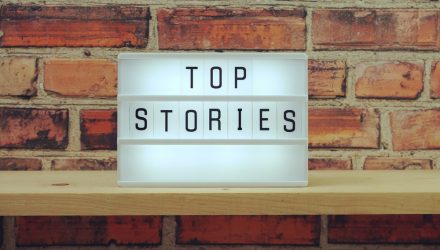 Equal-weighted ETFs outperformed their cap-weighted peers by an impressive margin in 2022.

Here were the three top-read stories on equal-weighted ETFs in 2022:

During the first nine trading days of the year, characterized by increased volatility, the Invesco S&P 500® Equal Weight ETF (RSP) hauled in nearly $1 billion in net new assets as investors looked to buy the dip.

RSP tracks the S&P 500 Equal Weight Index, in which component companies receive equal allocations, as opposed to being weighted by market capitalization. The weighting structure results in exposure that is considerably more balanced than other alternatives and has a heavier focus on value.

2. “RCD Is a Good Way to Spread Consumer Discretionary Bets“

Shares of Netflix notably tumbled after the streaming giant reported disappointing fourth-quarter 2021 earnings, missing its target for new subscribers during the quarter and guiding much lower than expected views for the first quarter of 2022.

Shares of Netflix plummeted as much as 23% on one day, marking the biggest drop since October 2014. The streaming giant’s weight in the S&P 500 is 0.59%, putting it in the top 20 holdings, whereas Netflix is weighted at 0.17% in an equal-weighted strategy such as RSP.