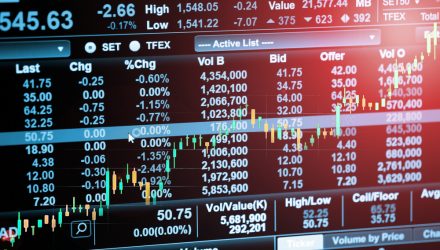 Amid a period of market turbulence, the Invesco S&P 500® Equal Weight ETF (RSP) has taken in nearly $1 billion in net new assets during the first two weeks of the year as investors plow into equal-weighted strategies.

During the first nine trading days of the year to date, RSP has seen days in which investors have plowed in hundreds of millions in assets looking to buy the dip, ranking in $949 million in net new assets.

8.8% of all flows into ETFs this year have gone into equal weight funds, trailing only vanilla and value ETF categories, according to FactSet data.

RSP tracks the S&P 500 Equal Weight Index, in which component companies receive equal allocations, as opposed to being weighted by market capitalization. The weighting structure results in exposure that is considerably more balanced than other alternatives and has a heavier focus on value.

The fund saw the greatest inflows on January 6 and January 10, when it took in $299 million and $312 million, respectively, in new assets. 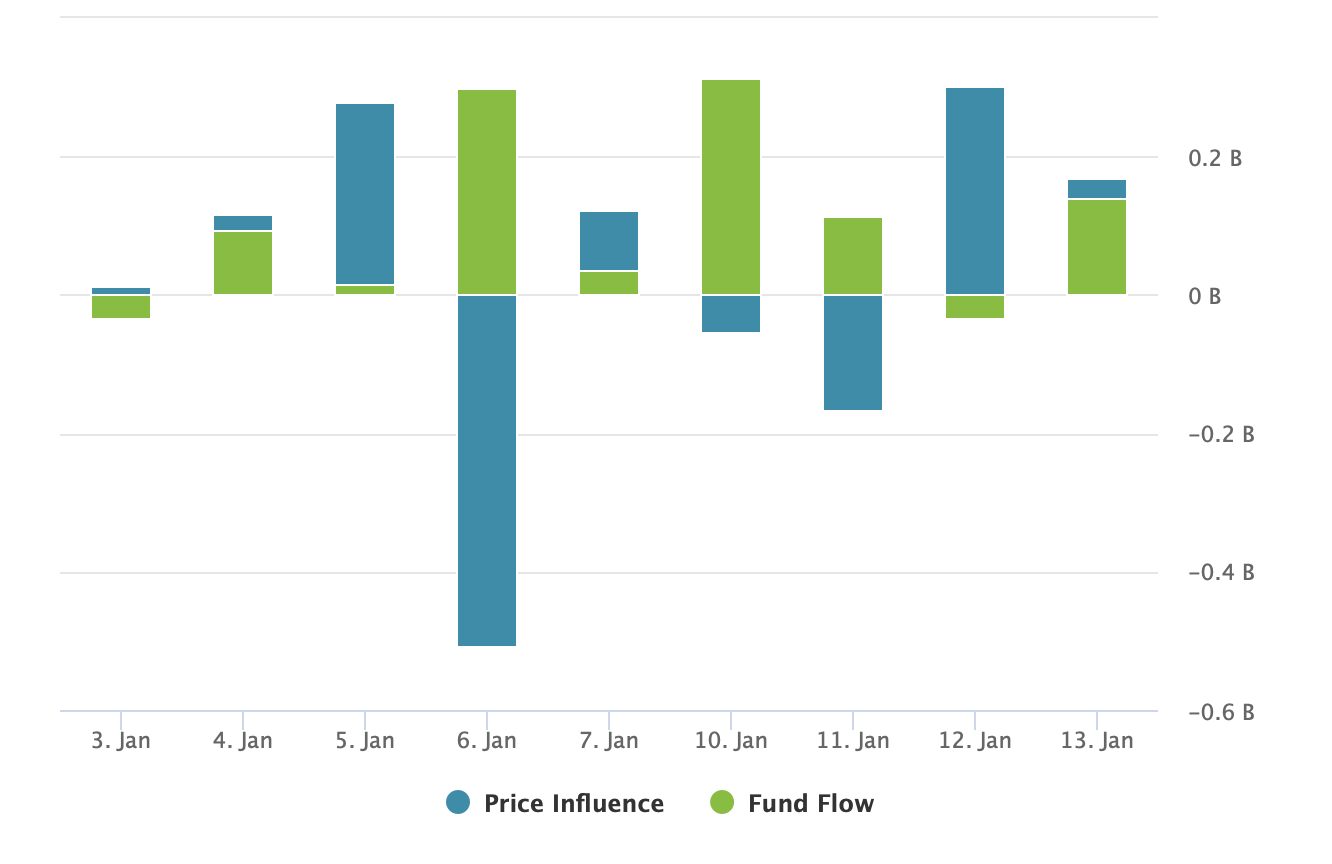 Source: ETF Database, as of January 14