You are at:Home»ETF Strategist Channel»Policy Mistakes and their Economic Consequences 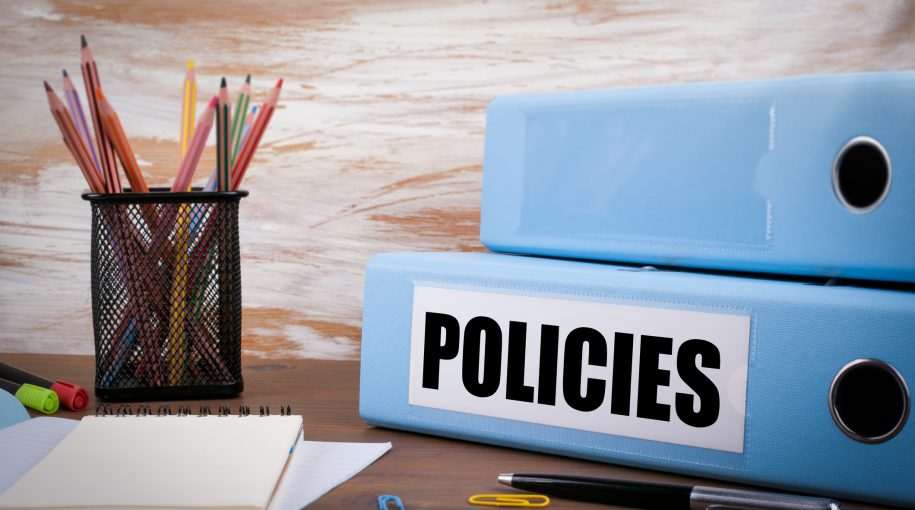 Now the Fed is Tapering QE… What Could Possibly Go Wrong?

The U.S. Federal Reserve Bank’s (Fed) policy mistakes (tightening too far and/or too fast) have had a hand in every recession since WWII. The last time the Fed raised rates in 2004-2006, they increased the short-term interest rates by 25 bps 17 times in a row, or a total of 4.25%.

Today, the chances of a policy mistake are exacerbated by both the prospects of interest rate increases and the reduction of the trillions of dollars of Quantitative Easing (QE) the Fed injected into the system from 2008-2014. Quantitative Easing is when a central bank purchases government securities from the market in order to lower interest rates and increase the money supply.

To simplify, QE in the U.S. involved the Fed buying trillions of U.S. Treasuries and Mortgage Backed Securities. This means the Fed has been a buyer of massive proportions, thus driving bond prices up and interest rates down.