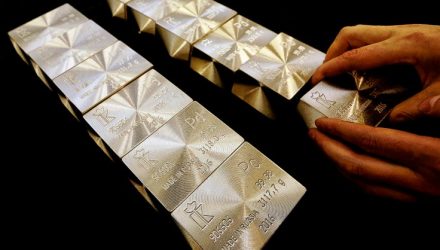 “At their height in 2014, ETFs held nearly 3m ounces of palladium. In the four years since then, the redemption of these holdings has added more than 2.2m ounces of liquidity, but this has not been sufficient to prevent a series of market deficits and a gradual tightening of physical availability,” according to the report.

Meanwhile, some warn that Russia’s strategic stockpile of palladium is close to running out. Matthey estimated that 11.5 million ounces of palladium has taken out from the inventories over the past decade.

“Analysis of trade data remains highly supportive of the view that the market overhang created by Russian government sales in the 1990s and early 2000s is being consumed rapidly,” according to the Platinum Group Metals report.

“While we believe that there are some residual stocks of metal, including unknown quantities of palladium produced during the Soviet years and that have ended up in the ownership of the Russian central bank, it is hard to predict when this inventory will be released to the market.”