You are at:Home»Alternative ETFs»OPEC Meeting Nears: How Oil ETFs Are Trending 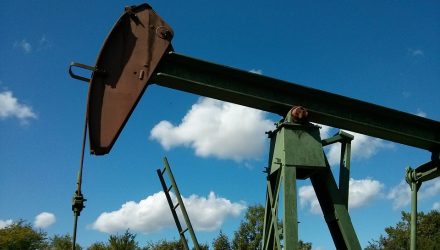 Oil ETFs were mixed on Thursday as the Organization of the Petroleum Exporting Countries (OPEC) is set to hold its biannual meeting of oil ministers in Vienna on Friday to mull over oil production–a move that could send oil prices lower if OPEC agrees with Saudi Arabia’s hints at pumping more oil.

”Saudi Arabia is really talking up a big production boost,” said Phil Flynn at Price Futures in Chicago. “But the perception is that a potential increase in supply from OPEC will help Europe and Asia, whose markets have been tight, much more than the U.S.”