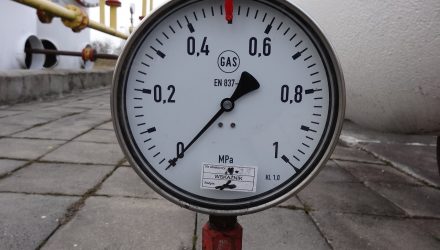 Oil prices and related exchange traded funds slipped Friday ahead of an Organization of Petroleum Exporting Countries’ meeting next week as some of the world’s biggest producers hinted at increased output to rein in rising prices.

OPEC, which accounts for 40% of the world’s oil, and other exporters like Russia are ready to release their voluntary production caps, which have helped diminish the global oil glut since early 2017, CNBC reports.

While the original deal is not set to expire until the end of the year, rising crude prices have forced the oil cartel and its allies to consider an early exit from their current plans. The original plan called for OPEC and other producers to withhold 1.8 million barrels perday from the market, but they have been being more proactive in cutting back.

The group and its allies will be meeting in Vienna next week to discuss potential changes.