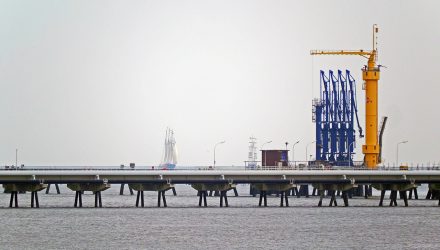 “By the numbers, roughly 117,000 USO call options changed hands on Wednesday, nearly three times the average daily amount. Almost half of the volume was centered at the April 13.50 call. While several mid-sized blocks were apparently sold to close, one notable trade occurred when a speculator rolled these long front-month bets up and out to the October 16 call. The last time USO shares traded north of $16 was in October 2015,” according to Schaeffer’s Investment Research.

USO was one of 16 ETFs that hit 52-week highs last Friday. Underscoring the strength in the energy patch, nine of those 16 funds, including USO, were oil products.