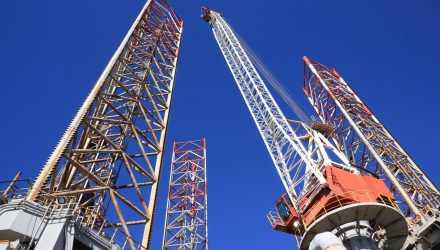 Crude oil prices strengthened after Chinese officials said they would increase efforts to spur economic growth amid the slowdown on the heels of the ongoing trade spate with the U.S., which helped prop up the demand outlook for oil and other raw materials for a potentially reviving global economy, the Wall Street Journal reports.

Beijing will improve credit availability for smaller companies, raise infrastructure investment and cut taxes as the trade negotiations with the U.S. continues.

“Essentially we have gone from pricing a recession back to a more moderate outlook within the span of just six weeks,” analysts at consulting firm JBC Energy said in a note. “Recent optimism, among other aspects, has probably been built on the perceived improvement in U.S.-Sino relations, as well as China’s efforts to stimulate its economy.”