You are at:Home»Alternative ETFs»Oil ETFs Gain Momentum on Saudi’s Promise to Curb Production 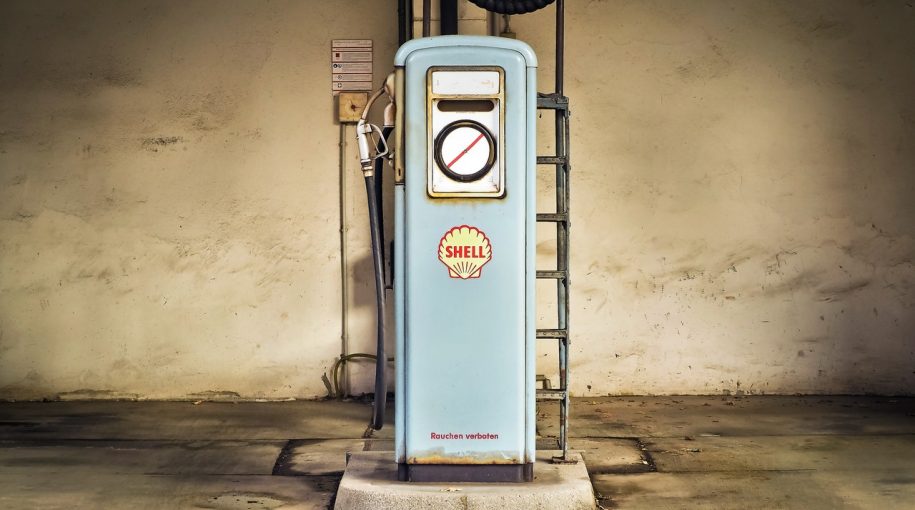 Meanwhile, WTI crude oil futures rose 2.4% to $49.7 per barrel and Brent crude was up 2.3% to $58.6 per barrel on Tuesday, climbing for the seventh consecutive session and extending the rebound to start 2019 as market oversupply concerns eased.

Fueling the gains in the oil market, Saudi Arabia, the world’s largest exporter of crud oil, plans to cut exports to 7.1 million barrels per day by the end of January, or 800,000 barrels per day lower from its November levels, in hopes of bringing crude oil prices back to $80 per barrel, the Wall Street Journal reports.

The new Saudi budget requires crude prices to rise as much as $95 per barrel, but the kingdom is willing to hit a target of $80 to $85 per barrel, which would diminish its need to dip further into its financial reserves, according to observers familiar with the market.

$80 per barrel target could be achieved

While Saudi Arabia’s actions may not have an effect on the short-term, the kingdom projects the $80 per barrel target could be achieved in the second half of the year when many anticipate a rise in oil demand.