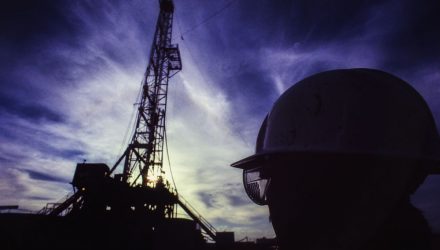 “The problem with new investments, however, remains. Bahrain’s oil minister, speaking at the same event as the IEA official, said that although prices have improved lately, they are not high enough to motivate sufficient investment in new production,” according to OilPrice.com. “Bahrain’s top oil man is not the only one warning about a possible supply crunch, but given these officials’ vested interest in the effect of supply crunches on prices, their comments are better taken with a pinch of salt.”

Between 2014 and 2016, global oil companies reduced spending by a whopping 40%, efforts that included significant layoffs and withdrawals from projects seen as too expensive or unlikely to bear near-term profits.