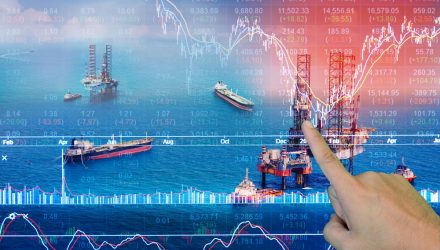 “The U.S. Energy Information Administration reported that gasoline stockpiles fell by 8.4M barrels in the week ended Sept. 8, while stocks of distillates fell by 3.2M barrels, also exceeding analyst expectations; meanwhile, U.S. refineries ran at at only 78% of operable capacity, allowing commercial crude oil stocks to rise by 5.9M barrels to 468.2M,” according to Seeking Alpha.