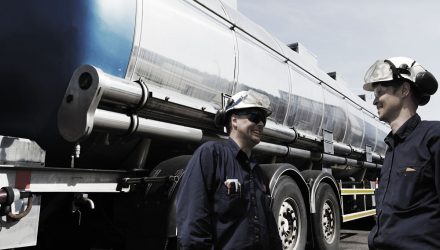 For its part, USO, one of the most heavily traded oil exchange traded funds, finished September with a gain of just over 10%, pushing its third-quarter gain to over 13%.

“Investors have really gained confidence in oil, after the OPEC cuts that were originally discussed earlier in the year are starting to take shape here, and oil production is being curbed,” Phil Streible, senior market strategist at RJO Futures, said in an interview with CNBC.