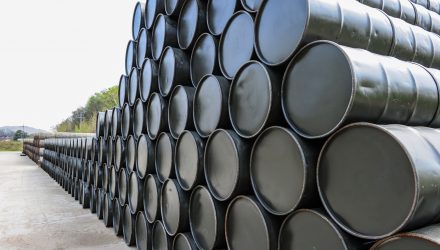 The energy sector is the worst-performing group in the S&P 500 this year as oil has rapidly become one of the worst commodities.

The cartel has tried to reassure the market that they will maintain their supply targets, but investors have shown doubts over OPEC’s plan to balance the market, especially as the weakening markets fuel fears of a global recession that could further cut down on demand. Furthermore, some analysts are concerned over OPEC’s ability to coordinate oil policy independently of the U.S. as American shale oil becomes a big global player.

“The upshot is Wall Street expects a moderate recovery for oil in 2019. Investment banks see Brent crude, the international benchmark for oil prices, averaging about $68-$73 a barrel next year. Forecasts for U.S. crude mostly fall in a range between $59-$66 a barrel,” reports CNBC.

For 2019, the U.S. Energy Information Administration (EIA) is forecasting West Texas Intermediate (WTI) prices of just over $54 per barrel, but several major Wall Street banks have forecasts ranging from $59 to just over $66 per barrel.